I will be taking a trip to Portland, Oregon at the end of June in order to follow my former boss around with a camera 1. As we’ll be indoors at a conference center for the majority of our time, I thought it might be worth investing in an inexpensive flash for the project. After searching Amazon, I finally settled on the Neewer VK750 II i-TTL Speedlite. This is a flash which will speak with my camera, and the two will work together to create the best photo based on my settings.

I’ve never had a bounce flash before, so I’m looking forward to exploring this type of photography. As with any new toy, I pull this out of the box soon after it arrived and put it through a quick test 2. I took five photos, with the flash set up a different way for each. The descriptions are attached to each photo in the gallery below. 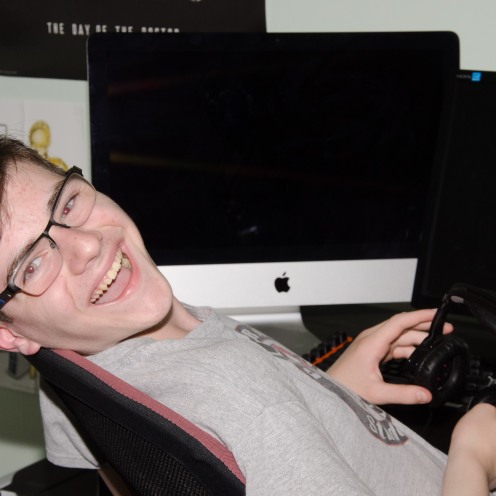 The flash pointed at my son, no diffuser. The colors are washed out, and the shadows are very deep. Red eye is also prominent. 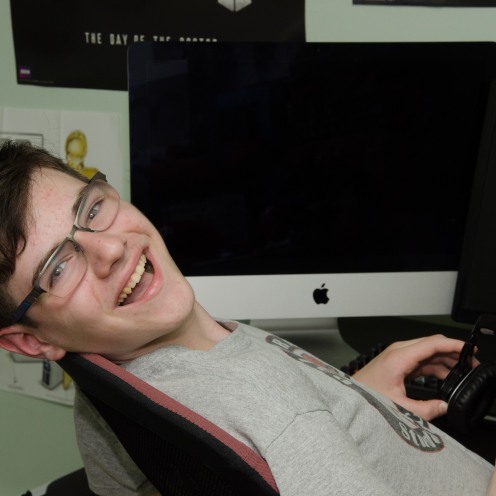 The flash pointed at the ceiling with the bounce card extended, no diffuser. Colors are better, tough some deep shadows remain. On the other hand, there is no red eye. 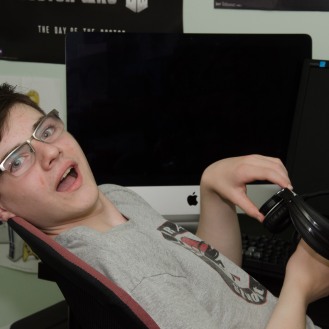 The flash pointed at the ceiling with the bounce card extended. The diffuser is covering the lamp, which cuts down futher on the shadows. Red eye is gone and the shadows are the most evened out. 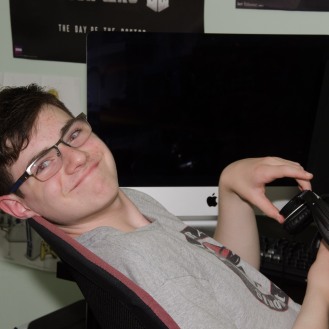 The flash is pointed directly at my son, but the diffuser is down. The shadows are less harsh than the first shot, but there is some glare off his headset, and the red eye has returned. 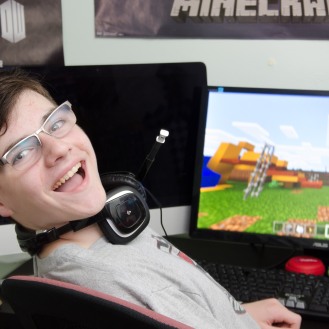 I bounced the flash off the wall and ceiling without a diffuser. The result is pleasing, but the highlights are still washed out a tad. There is, however, no red eye .