After worship today Central Baptist Church was invited to a barbecue by our Brazilian brothers and sisters. The food was excellent, but the friendship more-so. We talked, ate too much, and some of us even played volleyball 1. I’ll be extremely sore tomorrow, but it was worth it. 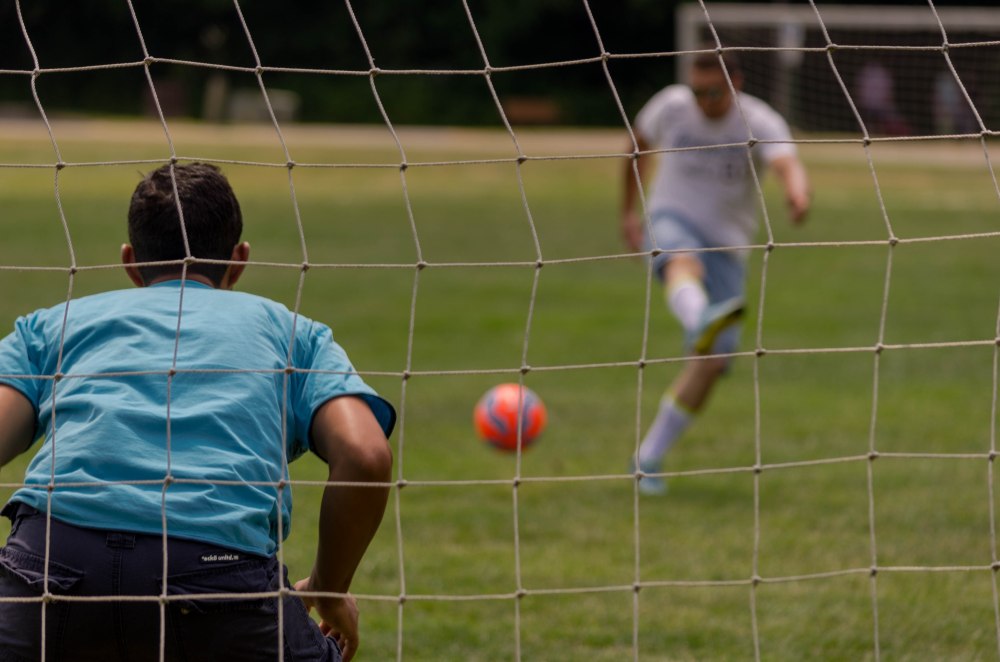 Several folks from the Brazilian congregation remarked to me how much it meant that we were one church. I could only smile and nod in agreement. With so much going on in this country, and the world, I feel it’s important for followers of Jesus to embrace the “stranger.” No one in Central speaks Portuguese, though we’re hoping to rectify that, and many from the Brazilian congregation don’t speak English 2. Yet instead of a posture of fear and avoidance, we’ve chosen the path of embrace and understanding.

It seems to me a cross-cultural barbecue is actually a better witness against the xenophobic localism seducing the country than all the angry protests we keep seeing on the news. There’s laughter, love, and good food. I’ll take that over shouting, objectifying, and rage any day of the week.